August 11, 2022
Home Automotive All You Need To Know About an AdBlue Emulator 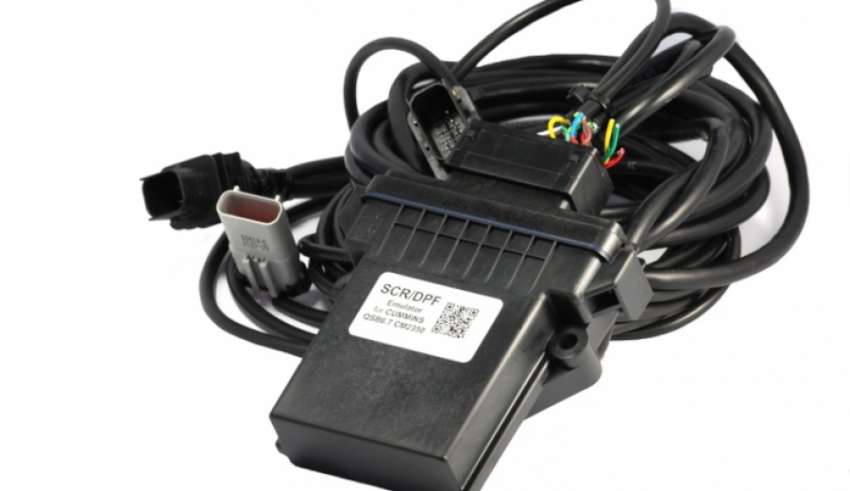 We all have a decent idea regarding the amount of pollution a vehicle can produce. When the said vehicle is as huge as a truck, the volume of required fuel is also more. As a result, the carbs emissions released from them are generous as well.

However, there is a system called SCR or Selective Catalytic Reduction adjusted into the passenger seat of each car that minimizes the overall toxicity of the emissions. Additionally, a certain type of liquid known as AdBlue is injected into the truck’s tank, which works in collaboration with the SCR.

You must be wondering how an AdBlue emulator fits into all of this.

What is an AdBlue Emulator?

An AdBlue Emulator is a competent replacement of the SCR as well as the AdBlue fluid. When installed into a vehicle such as a truck, it can countermand all the operations of the SCR. It assumes primary control over the CAN/OBD level and simulates all the functions performed by the traditional SCR device.

There have hardly been any cases where the AdBlue emulator has been rendered ineffective. It doesn’t allow any errors to pop up on the OBD since it takes into account all the necessary parameters and information. Despite inactivating the SCR, it regularly updates the ECU to avoid entering into limp mode.

After the incorporation of an AdBlue emulator, it ensures that-

As a result, it cuts down on total pollution emission.

The most recent AdBlue models come with adjusted sensors which lets them take control over exhaust temperature and NOx release.

Why is it needed?

AdBlue emulators are the only alternative in cold countries

In countries where the temperature can go as low as -10 degrees Celsius or 14 degrees Fahrenheit, the AdBlue liquid reaches its freezing point. If it freezes, it stands a chance to damage the system pump. Damage to the AdBlue system pump will result in the generation of DTC error codes which, finally, can cause catalytic converter overheating or power loss. In short, you will not be able to drive your truck too long without it breaking down.

Hence, in a situation as such, the AdBlue emulator seems to be the only viable option.

It works as a replacement in most cases

When the SCR reports a fault, it needs to be repaired or replaced. There are three ways to get out of this problem:

The first two solutions are extremely expensive and hence, are opted for by very few truck owners. On the other hand, the last one is cheap, durable, and very easy to handle. It can be installed and uninstalled within a few minutes. Its simplicity lies in the fact that you don’t need to be a technician or harbor specific knowledge to understand its operations.